Why Won’t Bitcoin Die? Because You Need It 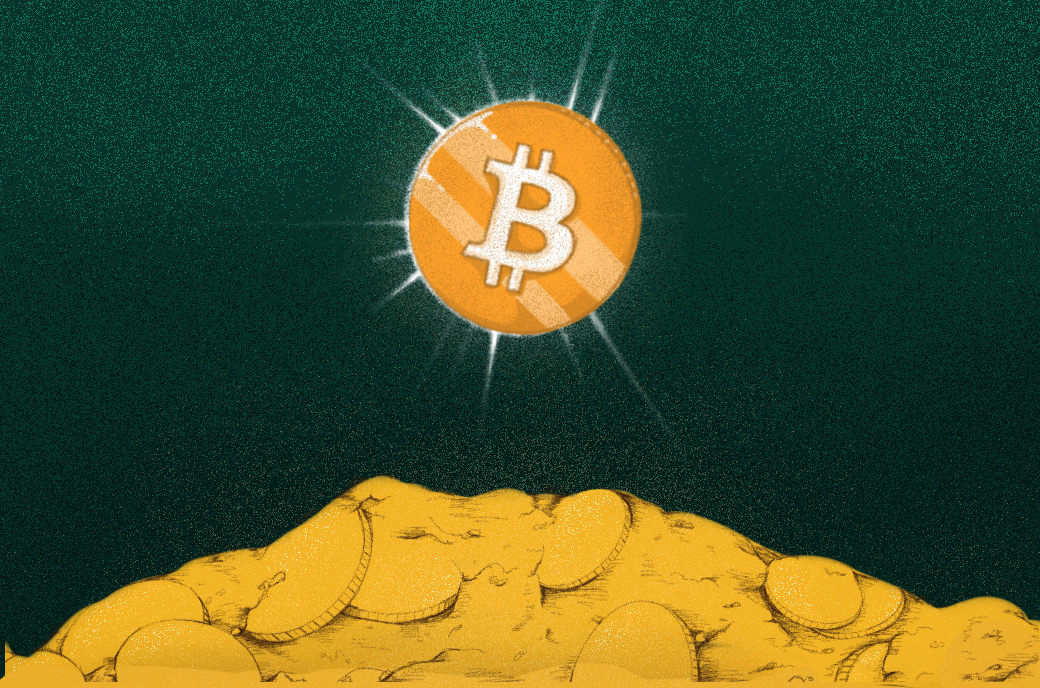 “Why won’t bitcoin die?” is a common question I’ve heard asked throughout the years by people sitting on the sidelines watching the bitcoin price hectically rise and fall, time and time again.

Many people in developed countries see bitcoin as an investment opportunity,  thinking “I’ll buy low here, and sell high here” in the hopes of purchasing a good or service that they wish to acquire. We also aim to increase our net worth and improve our quality of life, earn a higher social status, provide value, etc. But many people in the first world have not yet had to learn about the frightening reasons why bitcoin is needed in the first place, but that is changing.

I remember giving a speech at my college during my freshman year (I went to school in the United States) on what’s better: fiat currency or bitcoin. One argument I made is that fiat’s hyperinflation tendencies lead to a 100 percent guaranteed result of wealth evaporation. I showed the video below, featuring a chart with multiple national fiat currencies and demonstrating how the Venezuela bolivar was completely destroyed in a small window of time. It’s very ironic to hear bitcoin critics when they claim that “bitcoin can go to $0” when their own national currency is the one that’s going to zero in terms of purchasing power.

Thanks to Twitter, I was able to see firsthand what was going on in the country, hearing stories from people who would get paid in the bolivar and then have to literally sprint to the local market to buy food before it lost its purchasing power. Many could not afford to eat, keep their jobs or even survive. This is the inevitable result of all fiat currencies, as history has proven.

Bitcoin is not a speculative bubble fueled by degenerate gamblers hoping to make a quick buck, it’s capital flight from collapsing fiat currencies.

When people say Bitcoin is a lifeboat, they’re not exaggerating. Bitcoin is providing immense value to those being affected by hyperinflation by allowing people to store their monetary energy into something that won’t evaporate into thin air. Individuals storing their wealth into this hard money, capped in supply at 21 million, helps assure them that they’ll be able to eat this week. That they’ll be able to actually afford whatever they need to survive. And Venezuela is just one of the many countries going through this situation.

Many in first-world countries, especially the United States where we have the global reserve currency, have not had to deal with this. Yet.

The supply of money is growing ever larger every day. Inflation has been ramping up and you can see it with your own two eyes. I’ve noticed the prices of all of my go-to groceries at the market go up, and I’m not alone. Many other individuals on Twitter have been voicing their concerns as well.

Holding money for which the purchasing power is going down while the cost of goods and services goes up is a road to serfdom. Oh, and let’s not forget that the Biden administration has not even begun printing the funds for the $1.9 trillion relief package.

So, why won’t bitcoin die? Because people need it to protect their savings from hyperinflation, now more than ever.

The post Why Won’t Bitcoin Die? Because You Need It appeared first on Bitcoin Magazine.